byMac and Windows 8 Oct inConsole No comments yet 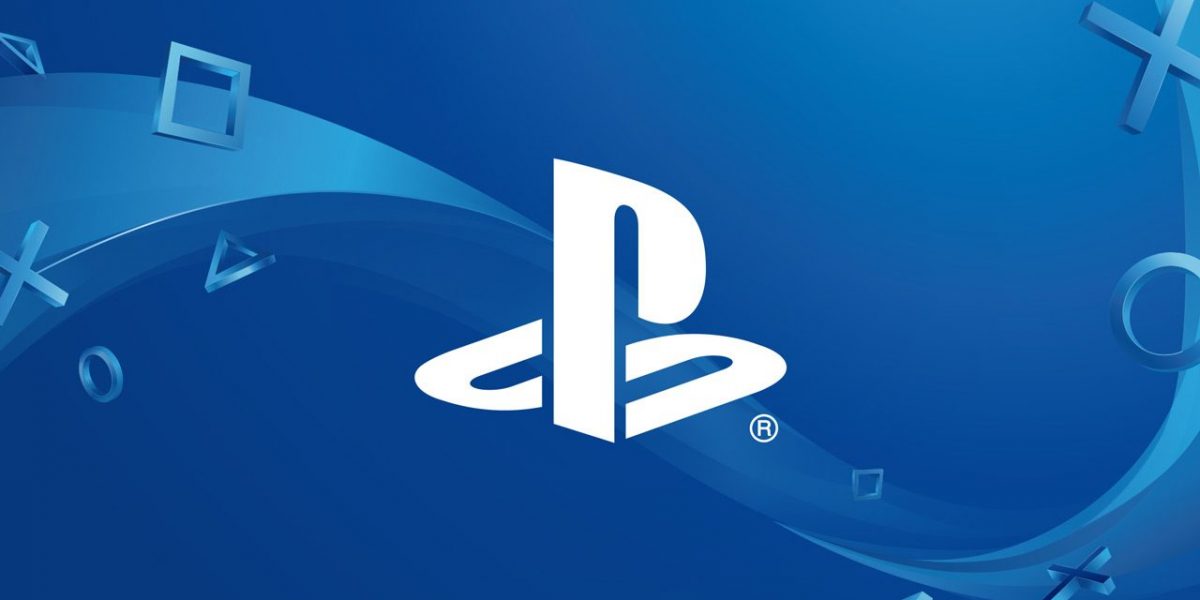 The PS5 is finally now official. Sony announced in a post, that the Playstation 5 is now coming and it will be here in later of 2020, around for the next holiday!

So far, it seems it has been confirmed to feature a new controller with haptic technology and adaptive triggers with more then likely a USB-C upgrade on the wired/charging side with a bigger battery, to last even longer.

You’re probably already wondering and we are here to confirm the PS5 will be backwards compatible with PS4 games, as the two consoles are built upon similar internal architectures. This will be great news for those who were disappointed by the PS4’s lack of backwards compatibility with PS3, PS2, and PS1 games.