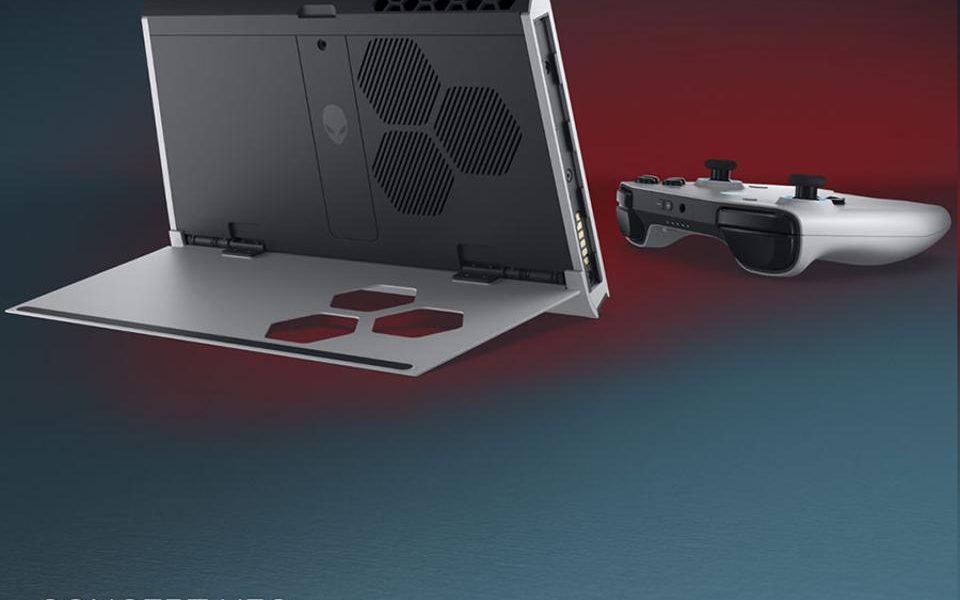 For all you pc gamers, Alienware UFO is under concept. It’s essentially a Switch like Device but more improved on specs and the power to play Steam Games. (Being Windows 10)

One thought on “Concept UFO”